“For the country at large the eagle may remain the national bird, but for the National Capital the greatest bird that flies is the Goose,” sportswriter W.O. McGeehan once wrote.

While he was a gifted slugger, Leon Allen Goslin’s outfield play included a penchant for flapping his arms as he tracked down fly balls, a task he had no small amount of difficulty with, as well as a general awkwardness about his mannerisms that earned him the title of “Goose.” The story of Goose Goslin begins many years before he would acquire that nickname, however.

Goslin’s early playing career would take him to the Sally League in South Carolina. A move to the outfield in 1921 and a high batting average attracted the attention of bigger clubs. Two owners, the Baltimore Orioles’ Jack Dunn (whose minor league team was one of the strongest in the country) and the Washington Senators’ Clark Griffith both tendered offers to Goslin, but the latter rushed to deliver the offer. The move would pay off, as Goslin would go on to become one of the best position players in Senators history.

Goslin’s second full season in the majors, 1923, would see him lead the league in triples, while driving in 99 runs and batting .300. In 1924, Goslin led the American League in RBI (129) and helped the Senators to their first and only World Series title. He would go on to capture an American League batting title in 1928, hitting .379 and beating out the St. Louis Browns’ Heinie Manush by a single point. On June 13, 1930, the Senators traded Goose to the St. Louis Browns for General Crowder and Manush. Goslin responded by clubbing 30 home runs for the Browns, setting a career-high of 37 in his games for both teams.

Goslin would spend the next couple years on the move, as the Senators would re-acquire him in 1933, then turn around and send him to Detroit the following season. Goose’s lone All-Star selection would come with the Tigers in 1936, when at age 35 he hit .315 with 24 home runs. The 1938 season would be Goslin’s last in the majors.

Goslin would go on to become manager for the Trenton Senators from 1939 to 1941; he would officially retire from baseball after the ’41 season. 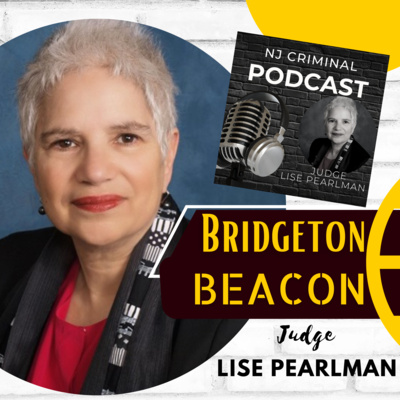 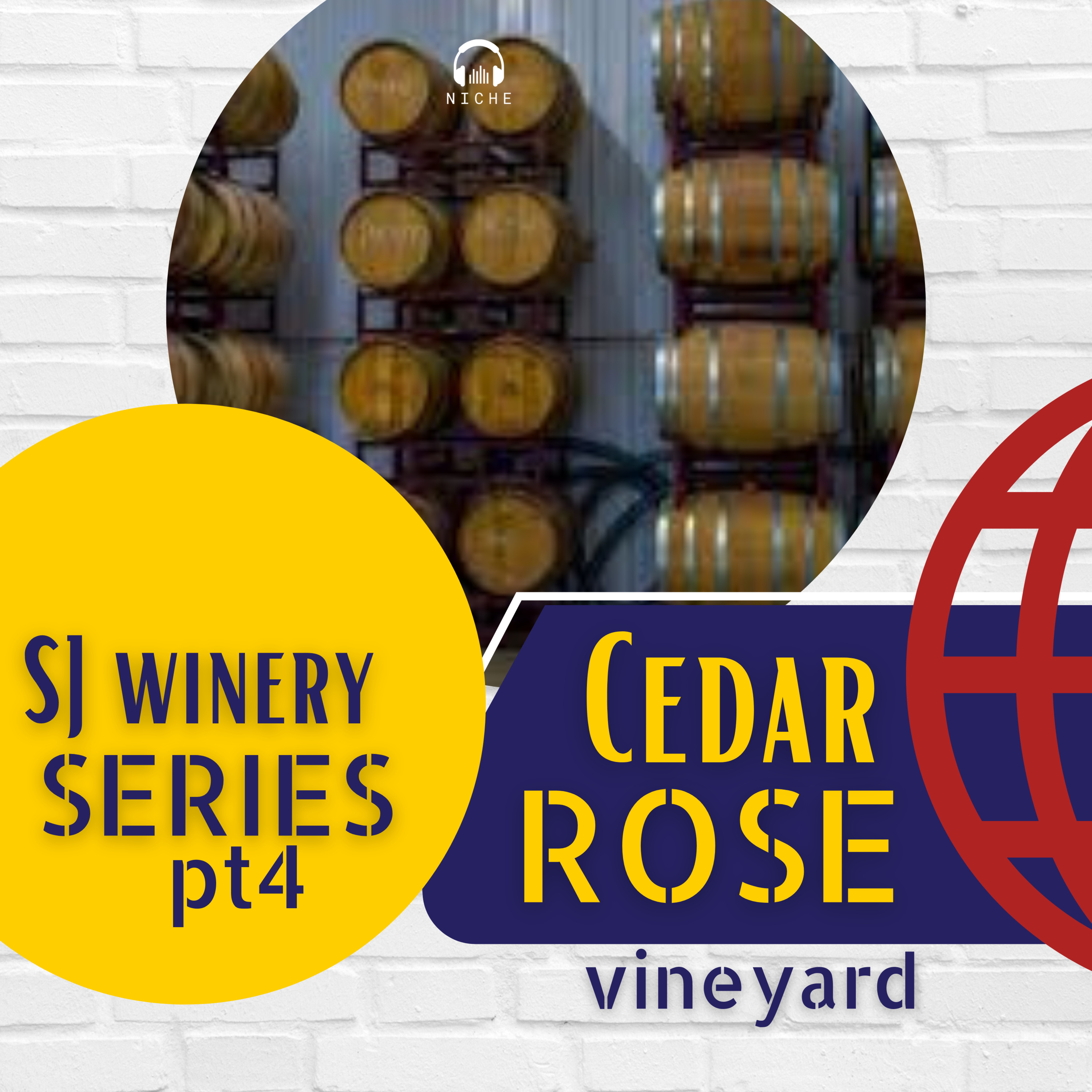 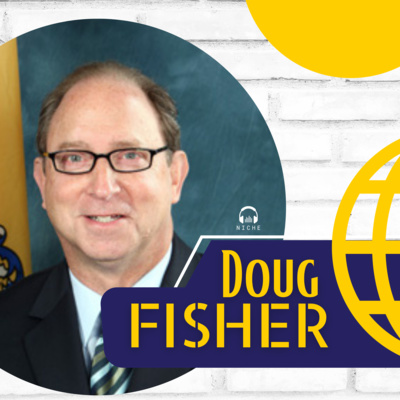 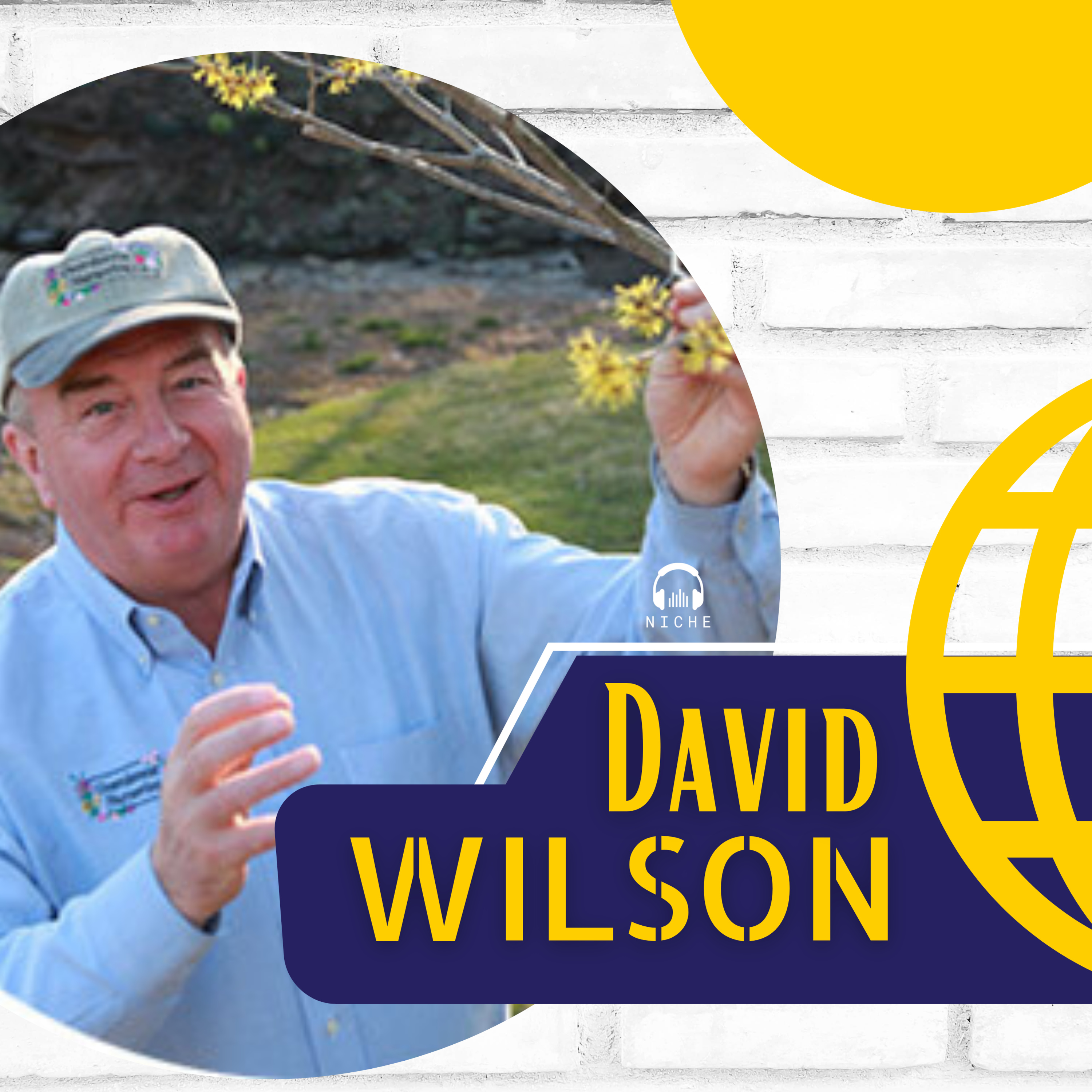 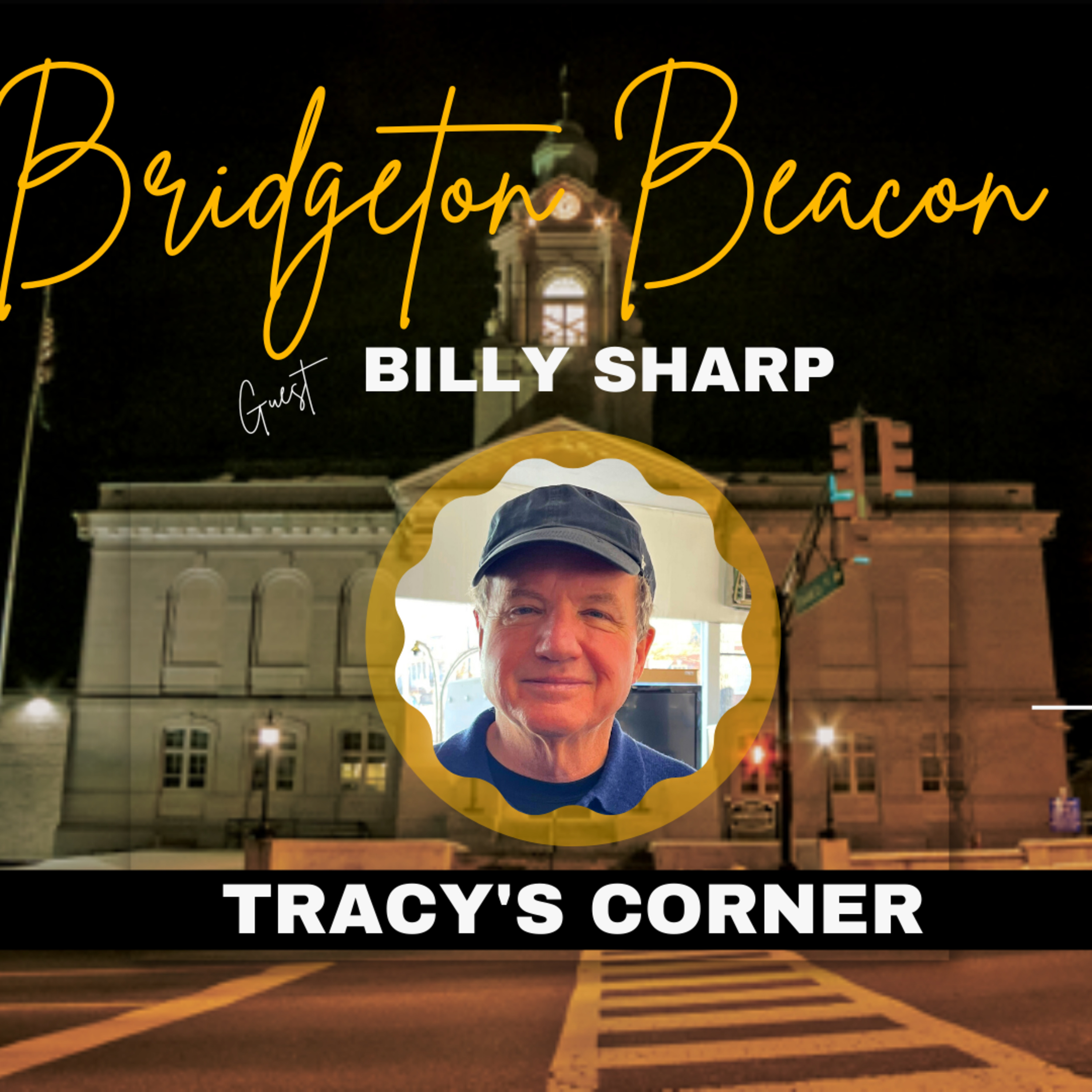